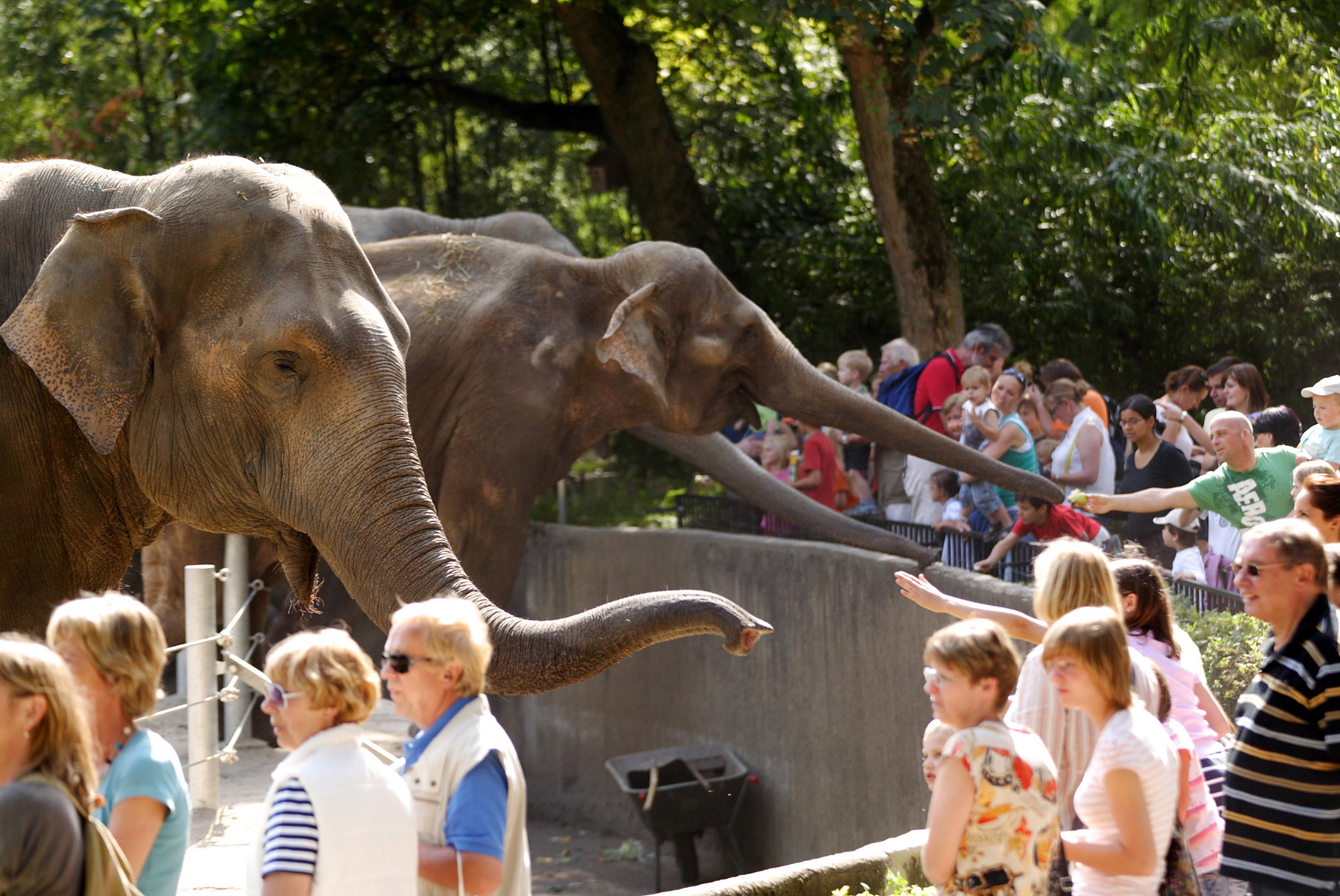 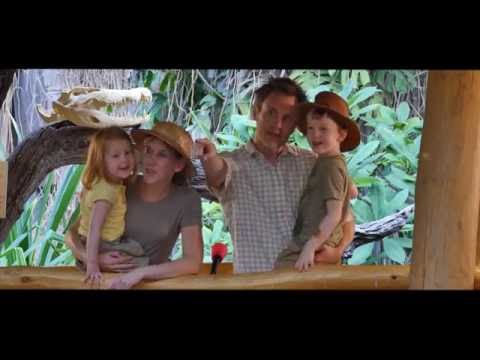 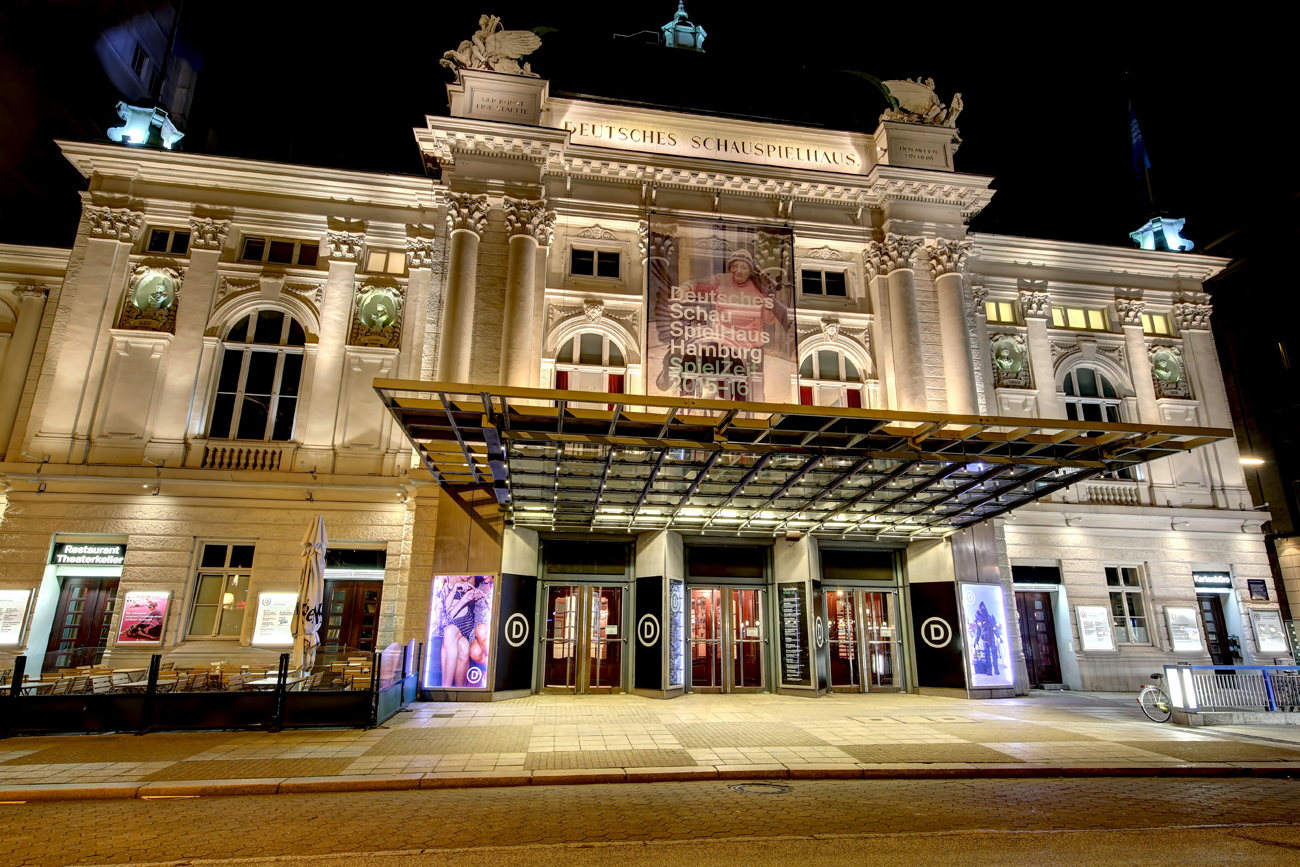 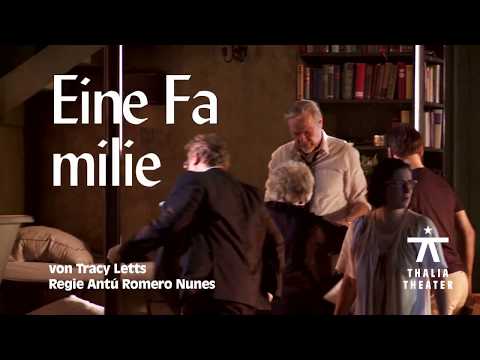 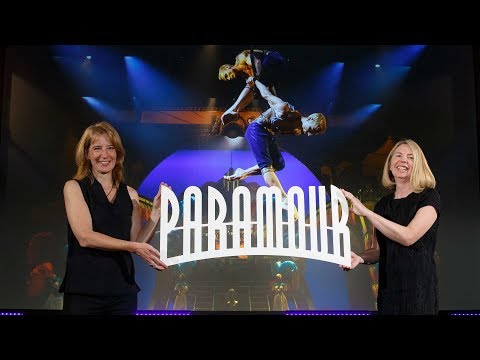 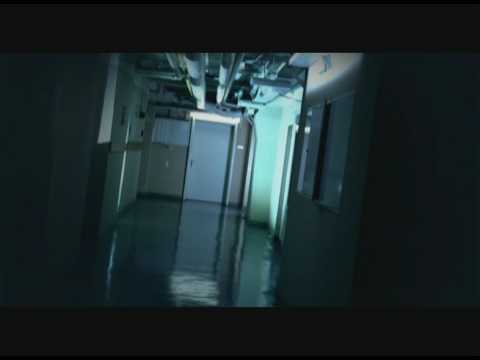 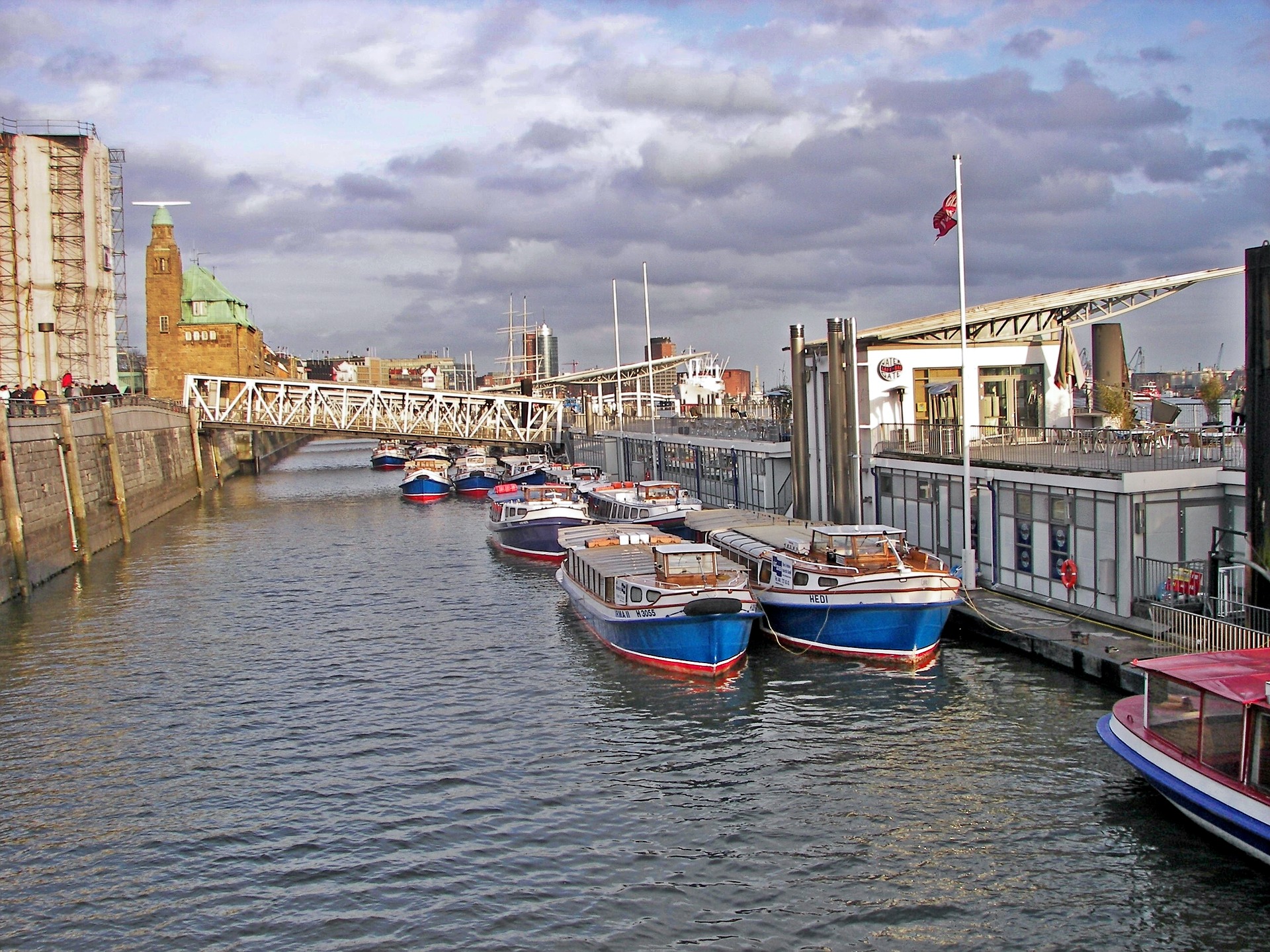 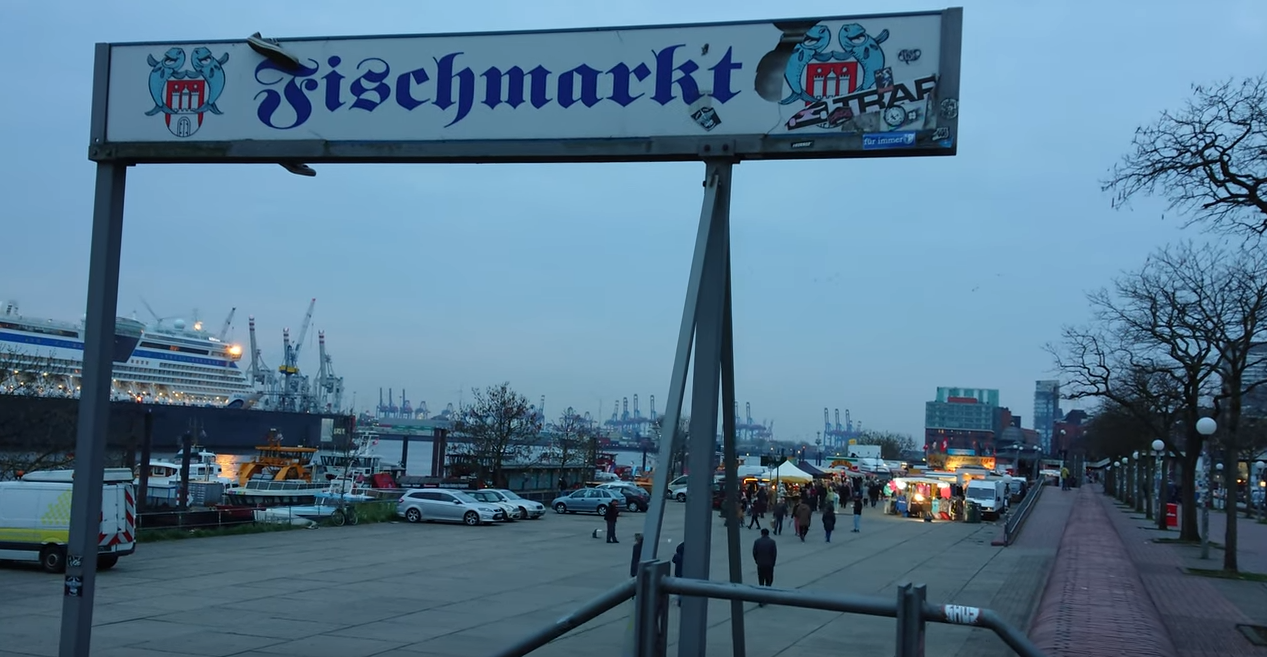 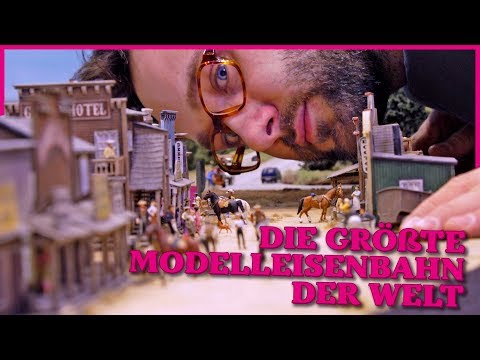 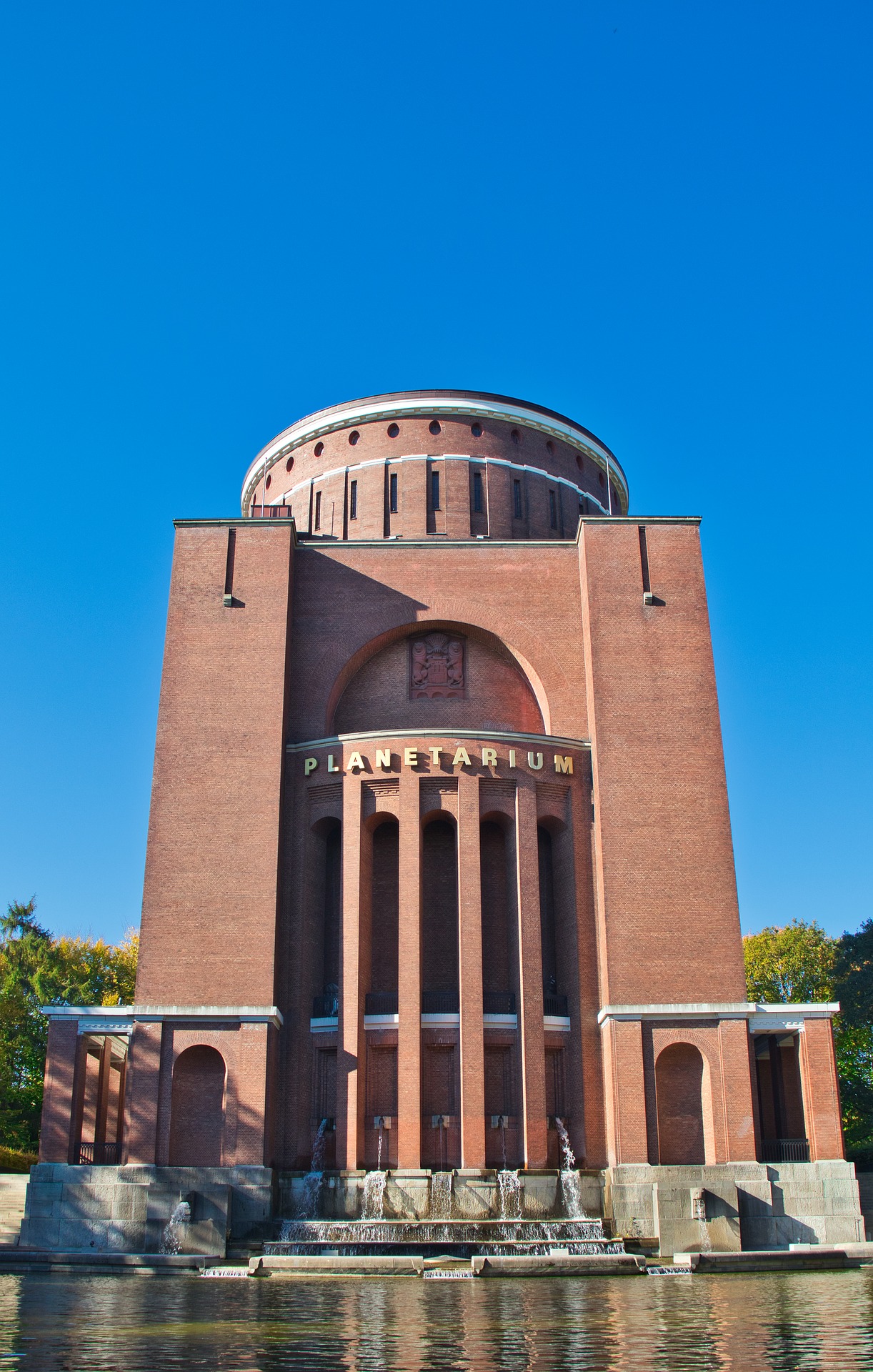 Zoo Hagenbeck
The green oasis in central Hamburg is in all types of weather a popular destination. Whether alone, couples or families with children — Hagenbeck zoo offers something to everyone. Its panorama views and outdoor enclosures are world-famous. 1,850 animals of all continents live here.
www.hagenbeck.de

Tropen-Aquarium
Hagenbeck is always something special: feeding elephants and giraffes, watching walruses and penguins diving – all this and much more is possible for the guests of Hagenbeck. Because Hagenbeck is Hamburg’s original animal.
www.hagenbeck.de

State opera
With Simone Young as head conductor and John Neumeier as director of ballet and chief choreographer the artistic line of the Hamburg state opera lies in the hands of artists with international reputation.
www.hamburger-staatsoper.de  (Foto: Niklas Marc Heinecke)

Schauspielhaus
The Schauspielhaus is a theater with a long tradition. It opened on September 15, 1900 with Goethe’s “Iphigenia in Taurus”.
www.schauspielhaus.de

Thalia Theater
Is one of Hamburg’s three state theaters. The theater holds approx. 1,000 seats and its repertoire includes about 20 productions, which are performed daily with a changing program.
www.thalia-theater.de

Neue Flora
The theater Neue Flora is Hamburg’s largest musical stage. Since its opening in 1990 with “The Phantom of the Opera” the theater offers 2.000 seats for all fans of musicals.
www.stage-entertainment.de

Cinemaxx at Dammtor is a modern movie theater with the latest films close by.
www.cinemaxx.com

Harbor boat trips
During a boat trip around the harbor you get a feeling for the true size “of the big ships “. Here on the small boats you can admire the large ones and fantasize about their destination ports. Only in Hamburg’s port one experiences so much on the water.

Fish market
Since 1703 it is an absolute must for Hamburg visitors: The fish market. Not only fish is sold here, but also fruits, sausages, decorative ornaments and much more. The fish market is open only on Sundays from April to October 5:00 – 9:30am and from November to March 7:00 – 9:30am.

Miniature wonderland
The largest model railway of the world has already attracted over 5 million visitors. 1,150 square meters of 12 km rails and it is still growing. 890 trains with more than 11.000 wagons pass through rebuild landscapes from Germany, Austria, America and other countries.
www.miniatur-wunderland.de